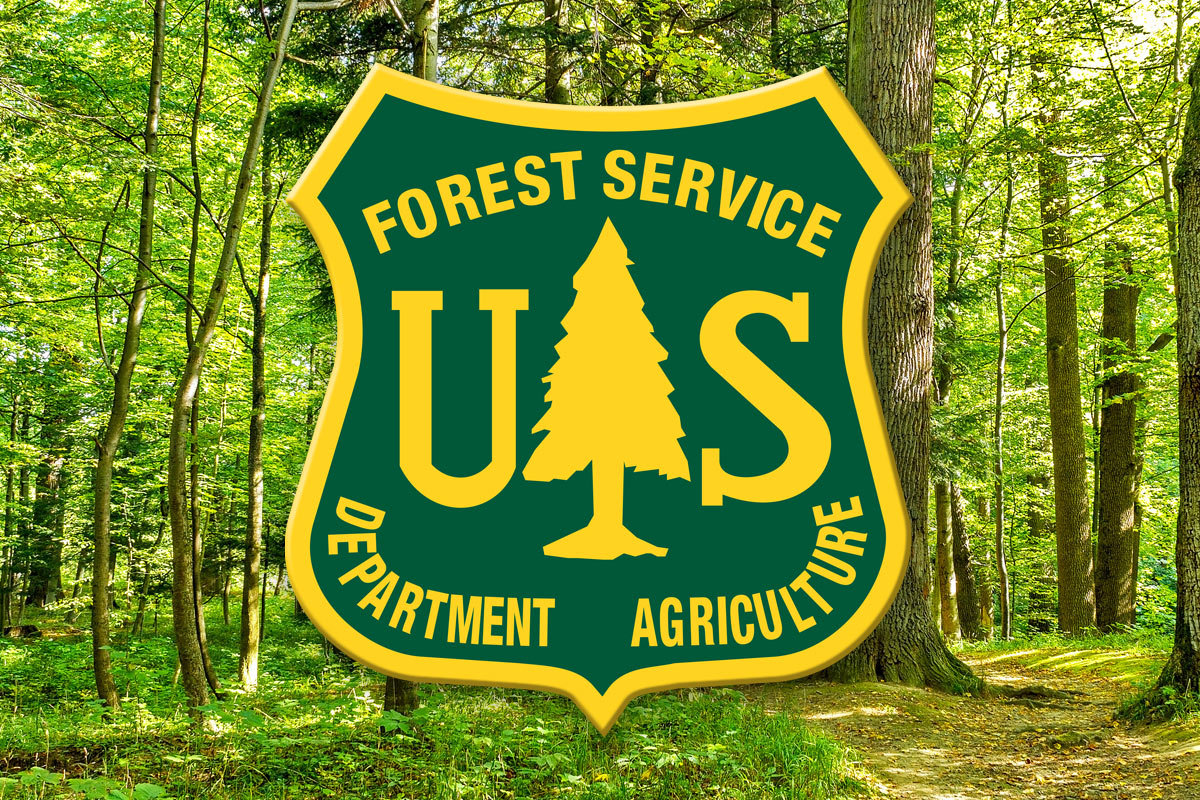 Birthday of the USDA Forest Service

Under the direction of Chief Gifford Pinchot, the USFS and the national forests grew spectacularly from 60 reserve forest units covering 56 million acres in 1905, to 150 national forests covering 172 million acres in 1910. Pinchot famously summed up the mission of the Forest Service: “to provide the greatest amount of good for the greatest amount of people in the long run.”