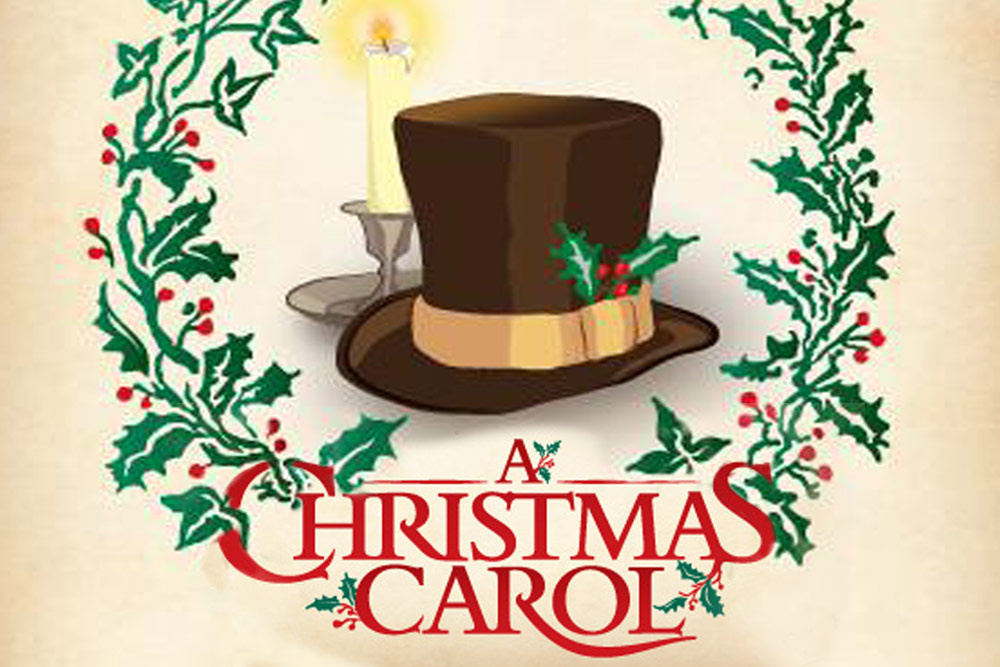 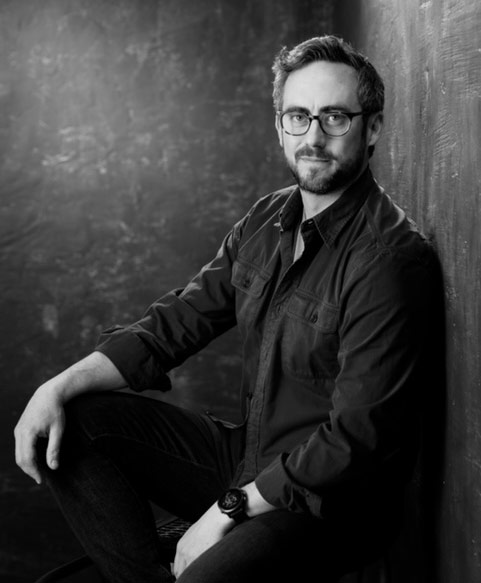 Don’t want to miss the chance of getting tickets? Become a GTHA Member >>