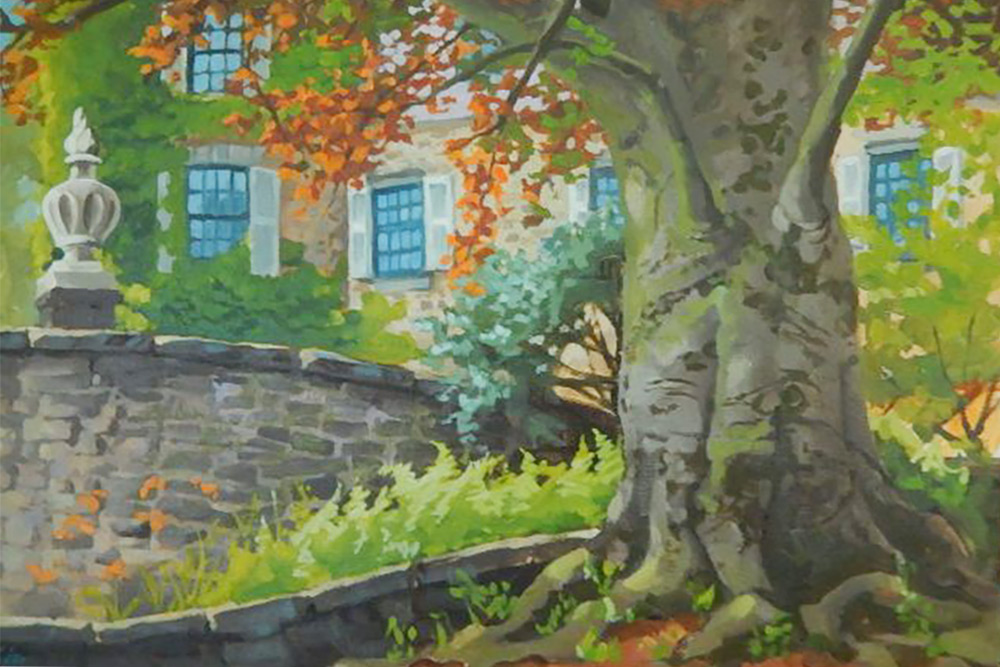 History of Art of the Minisink Region: The Pinchot Connection

Marie Liu, the 2015-16 resident artist at Delaware Water Gap National  Recreation Area, will give a presentation about the history of art in the  Minisink region with an emphasis on the contributions of the Pinchot family.

Marie Liu began her research on the artistic legacy of the Minisink/ Pocono region as a Resident Artist for the DWGNRA in 2015-16 and has continued to add new information and present it to greatly interested audiences.

James Pinchot, who built Grey Towers as his family’s summer home in 1886, was one of the first Americans to recognize a connection between art and natural resource conservation. He was an early supporter of the Hudson River School, which embodies the conservation movement. His legacy continues today at Grey Towers, currently managed as a conservation education and leadership center by the US Forest Service.

Liu will discuss the important connection between James Pinchot and the first American genre of painting — the Hudson River School, which encapsulated the pride of a young, independent nation, depicting its magnificent landscapes and dovetailing with the burgeoning Conservation Movement. Also featured will be important local artists such as Frank Schoonover, Cullen Yates, Hermann Herzog, and Marie Zimmermann.

Liu will speak about how religion, geography, and natural resources influenced the artistic potential of the region in the 19th century. She also will describe how the region inspired and supported a number of artists who made their homes here, and how that continues today.