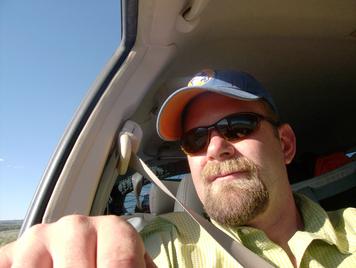 Tracing the growth of Colorado’s ski industry from the early 20th century, Colorado Powder Keg: Ski Resorts and the Environmental Movement examines the Forest Service’s struggles in managing privately operated ski resorts and the emergence of the new postindustrial West, where mountains are more valuable as ski resorts than rangelands. Nowhere has this struggle been more apparent than Colorado, home to more than two-dozen major ski resorts that pump millions annually into the state’s coffers.

Correspondingly, the growth of Colorado’s ski industry during the latter half f the twentieth century paralleled the emergence of the modern environmental movement, which increasingly questioned the development of national forests as ever-larger ski resorts.

Caught in the middle of these increasingly oppositional forces, and trapped in its own bureaucratic culture, I argue that the Forest Service struggled, sometime successfully and other times not, in balancing the myriad of issues surrounding the development of ski resorts in Colorado’s national forests.

“My time at Grey Towers as the Scholar-in-Residence fellow proved invaluable in completing my manuscript. Wandering the mansion halls and surrounding woods where Gilford Pinchot formed many of his ideas on conservation, I often imagined myself in conversation with the Chief Forester on the changing purpose and management of the national forests. Of how outdoor recreation and tourism’s growing economic prominence transformed how we view national forests, and how the Forest Service struggles to meet the American public’s ever increasing demands for both recreational access and environmental protection. It was these issues I considered with while at Grey Towers, and the time and space, along with the graciousness of those who work at the historic home arguably the most influential man in the history of the U.S. Forest Service and the management of our public lands, greatly influenced my thinking and writing on those very topics.”