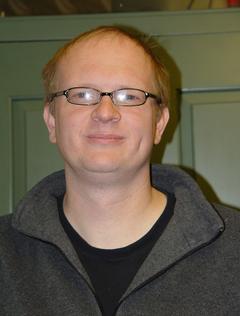 “Empire of Timber: Work and Nature in the Pacific Northwest Forests”

This is the first historical monograph to focus on labor unions as a central player in American environmental debates over the course of the 20th century. Beginning with loggers organizing with the Industrial Workers of the World in the 1910s and ending with union responses to the ancient forests campaigns of the 1980s and 1990s, I argue that working-class organizations have consistently fought for environmental positions they thought would protect their members’ health, safety, and recreational opportunities while also preserving jobs.

The book focuses on the International Woodworkers of America, a CIO-affiliated union that challenged the timber industry’s forestry policy in the 1930s and 1940s, empowered workers on the shop floor during the 1970s to use OSHA as a tool to expand control over workplaces, and sought middle ground with environmental organizations into the 1990s, complicating the narrative that loggers and environmentalists held no common ground. This book reexamines historical and contemporary debates around working-class people and natural resource issues, suggesting possibilities for alliances between environmentalists and labor unions over public land policy and workplace health.