Blue spruce is also called Colorado blue spruce, Colorado spruce, silver spruce, and pino real. It is a slow-growing, long-lived tree of medium size that, because of its symmetry and color, is planted extensively as an ornamental. Because blue spruce is relatively scarce and the wood is brittle and often full of knots, it is not an important timber tree.

Blue spruce is primarily native to the central and southern Rocky Mountains of the western United States. Its range extends from latitude 33° 50' to 48° 54' N. and from longitude 104° 45' to 114° 00' W.; the Rocky Mountain region in high mountains from southern and western Wyoming, eastern Idaho, south to Utah, northern and eastern Arizona, southern New Mexico, to central Colorado. It has been reported in isolated locations in north-central Montana.

Blue spruce is valued mainly for its appearance. Shortly after the species was discovered in 1861, writers described it as "a finely shaped tree" and "the most beautiful species of conifer," alluding to the symmetrical, pyramidal form and the glaucous, bluish or silvery-gray foliage that some trees of the species display. The needle coloration, caused by the presence of surface waxes, apparently intensifies with tree age. These traits of symmetry and blue or silver-gray cast, so common in horticultural plantings, are only occasionally found in natural stands. In nature, trees with similar color tend to occur in small, local populations, suggesting genetic control of the color trait.

Blue spruce is widely used as an ornamental, not only in the United States, but in Europe, where it was introduced late in the 19th century. At least 38 cultivars of blue spruce have been named, based primarily on leaf coloration and crown form. Although young blue spruce usually show a pronounced layering of stiff branches, which give it a distinct pyramidal form, the branches begin to droop and the crown becomes thin and irregular as the tree ages. The trunk tapers rapidly, and epicormic shoots commonly develop, giving the tree a ragged appearance. Blue spruce is prized as a Christmas tree, and plantations have been established in its native range and in north-central and northeastern United States. 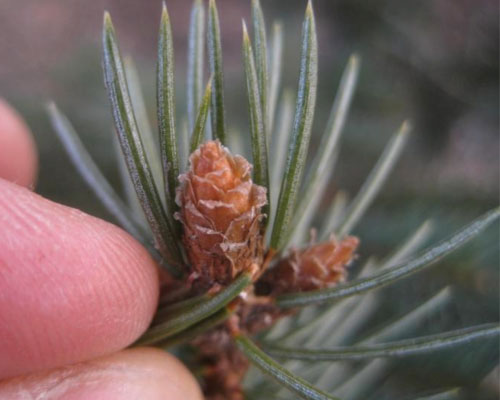 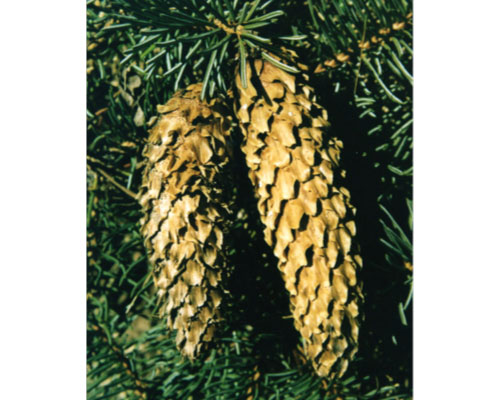 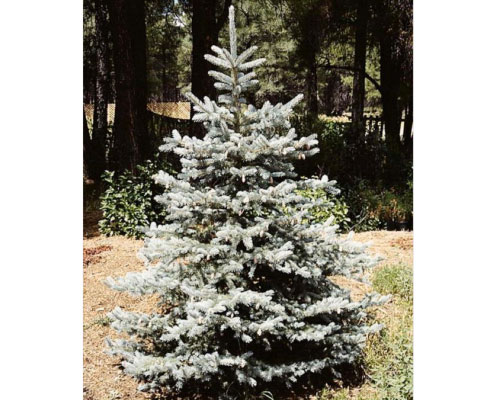 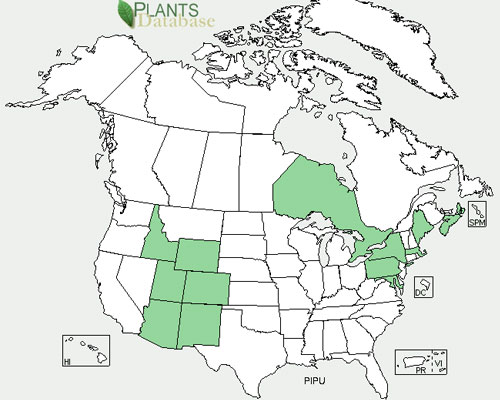