Pignut hickory is a common but not abundant species in the oak-hickory forest association in the Eastern United States. Best development of this species is in the lower Ohio River Basin. It is the hickory most commonly found in the Appalachian forests. Other common names are pignut, sweet pignut, coast pignut hickory, smoothbark hickory, swamp hickory, and broom hickory.

Pignut hickory wood is heavy, hard, strong, tough, and elastic. The wood is used for a variety of products. Early uses included broom handles, skis, wagon wheels and, early automobile parts. Sporting goods, agricultural implements, and tool handles are made from the wood of pignut hickory. Hickory has a relatively high heating value and is used extensively as a home heating fuel.

Hickories provide food to many kinds of wildlife. The pear-shaped nut ripens in September and October. The nuts are relished by several species of squirrel and represent an estimated 10 to 25 percent of their diet. Nuts and flowers are eaten by the wild turkey and several species of songbirds. Nuts and bark are eaten by black bears, foxes, rabbits, and raccoons. Small mammals eat the nuts and leaves; 5 to 10 percent of the diet of eastern chipmunks is hickory nuts. White-tailed deer occasionally browse hickory leaves, twigs, and nuts. 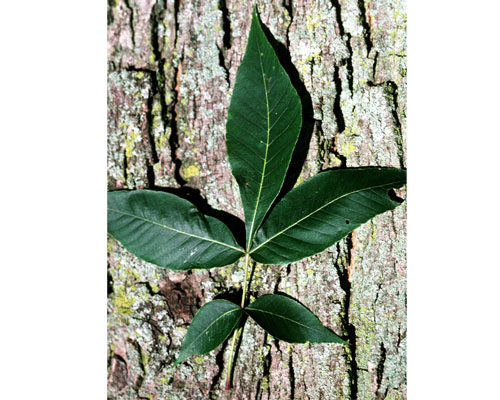 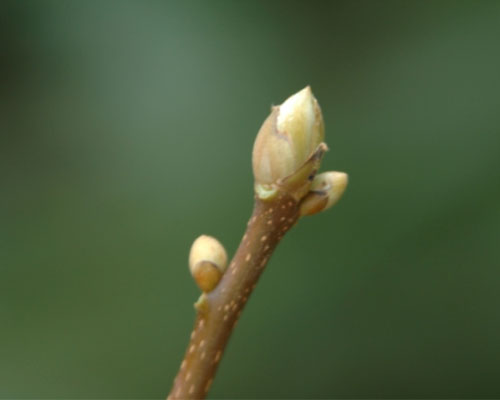 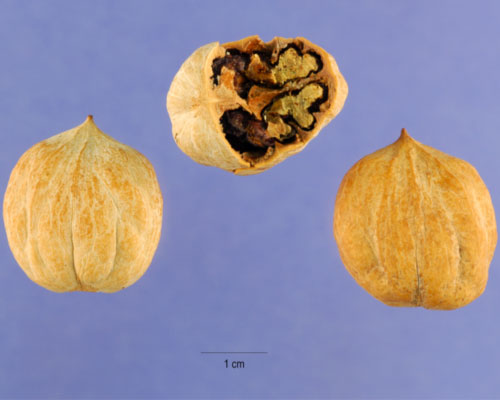 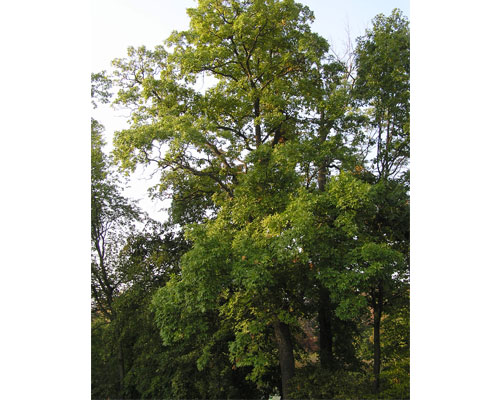 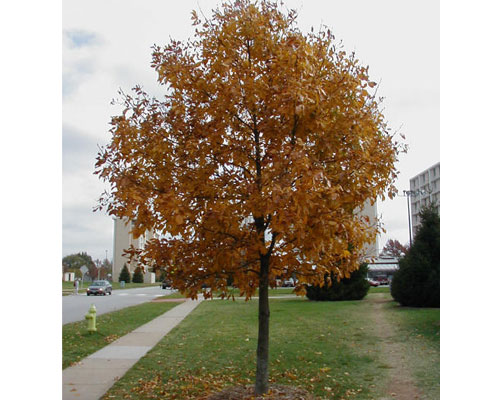 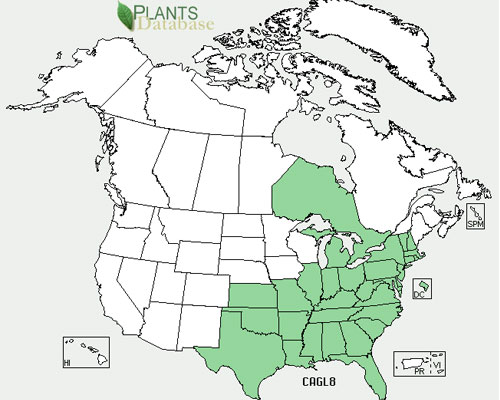