Cornelia planted these trees throughout the estate. More than 86 birds, including the ruffed grouse and wild turkey, eat the scarlet fruits of this small tree.

Dogwood is widely used as an ornamental because of its showy flowers (actually modified leaves called bracts). As with almost all species of dogwoods, the leaves of this tree grow opposite each other and have an unusual vein pattern: the secondary veins run parallel to the margin of the leaf. The bark on mature trees breaks up into small blocks resembling corn flakes.

Native Americans used the roots to make a red dye and a tea that served as a substitute for quinine to combat fever. The hard, dense wood has been used to make golf club heads and butcher’s blocks. 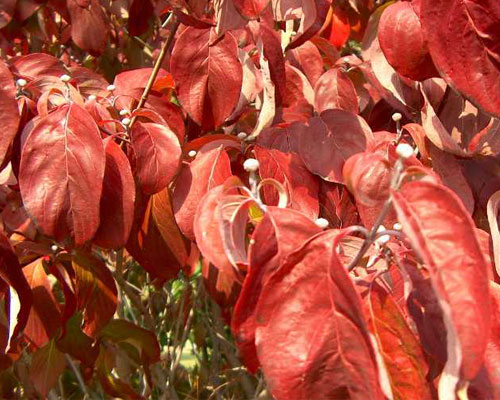 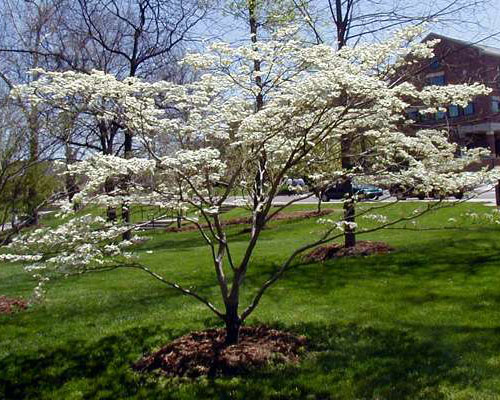 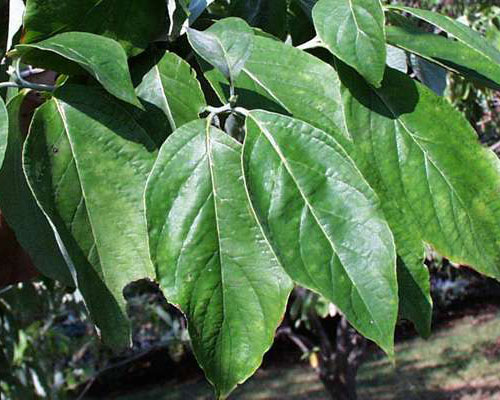 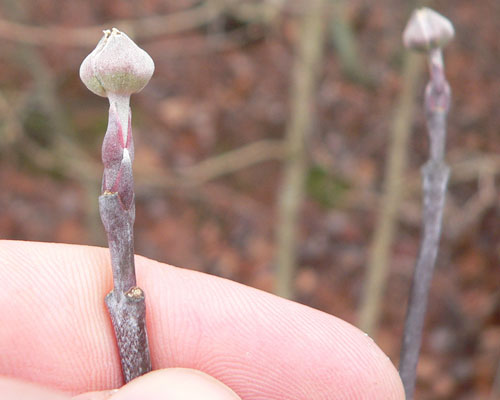 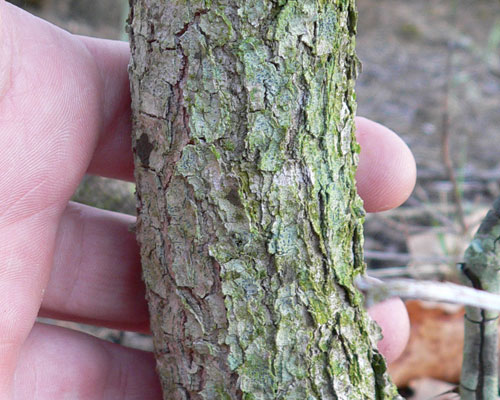 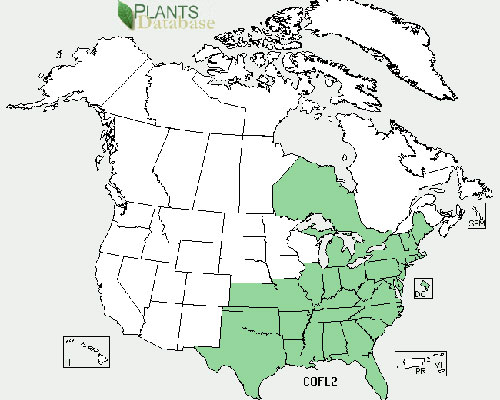